In job interviews, to prohibit asking questions about marital status, possible pregnancy, care of children and the elderly. Also prohibit the advertisement of male-only or female-only vacancies.

These are part of the texts that the team of the ombudsman Maya Manolova will submit to the parliament for discussion during the upcoming consideration of the bill on the equality of women and men.

According to the ombudsman and non-governmental organizations, the draft law is decorative and wishful thinking, it does not contain measures and mechanisms for actual equality of women and men in work and their pay, but it reinforces the status quo. There are also no sanctions for non-compliance.

Now in the same position, women receive a 15% lower salary than men and, respectively, a lower pension, they are even less than men in the field of management, said Manolova and added that according to this criterion, Bulgaria is at one of the last places in the EU. She also pointed out that the bill should also provide for measures to reconcile family and professional commitments, such as flexible and hourly working hours.

This is the fifth bill on equality between men and women to be debated in parliament in the last 15 years. "Albania also adopted this law during this period," Manolova pointed out. The bill was criticized not only by representatives of non-governmental organizations, but also by the deputy head of the parliamentary social commission Svetlana Angelova. Its head, Hasan Ademov, called on public organizations to submit their proposals as soon as possible so that they can be discussed. The Ombudsman undertakes to assist in their legal formulation.

Social Minister Ivaylo Kalfin, who patiently listened to the criticism, said he did not agree with some of it. "No one makes a law just to report it. This draft law introduces principles and mechanisms, the specific measures have been in various laws for a long time," he pointed out. 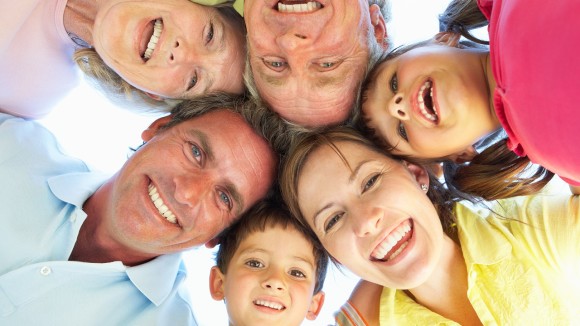 What do we inherit from our fathers and what from our mothers?