Is it possible for twins to be born two months apart? It turns out YES. In November 2014, a pregnant woman was admitted to a Romanian hospital with severe contractions, while still in the 7th month. The labor process begins and the doctors prepare for the arrival of the premature baby girls. Instead, however, they witness a true natural phenomenon.

The first child appears in the world and suddenly the woman's contractions subside. Doctors begin to hesitate whether to take the baby out or wait. Eventually, they decide that once the labor contractions have stopped, it's better to leave the second baby to it may gain height and weight. The second baby girl remains in the mother's womb for another seven weeks and continues to grow.

"This happens very rarely, it's a real miracle that the contractions stopped for the second twin. It was more than a miracle," commented Dr. Adrean Sorin Krakin.

The first baby is born with sufficient opening and dilated birth canals. After the contractions stop, the mother's cervix has relaxed and this has allowed the body to recover for the wear and tear of the second baby.

It is a curious fact that during ultrasound examinations the pregnancy it has been proven that the babies were in different eembryo sacs and had a separate placenta, as is often the case with fraternal twins.

The second baby was born only in January 2015 in a hospital in Bucharest by caesarean section. That's how it will go down in history the incredible case of twin girls born in two different years - 2014 and 2015. 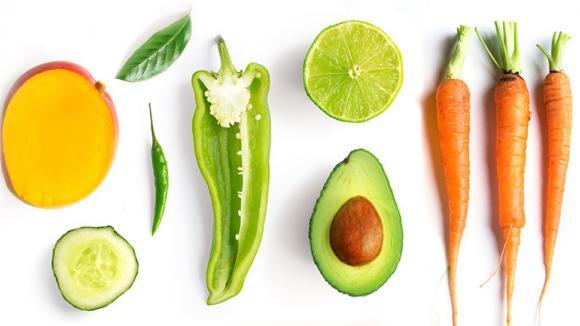 Which vitamin is contained in which foods?