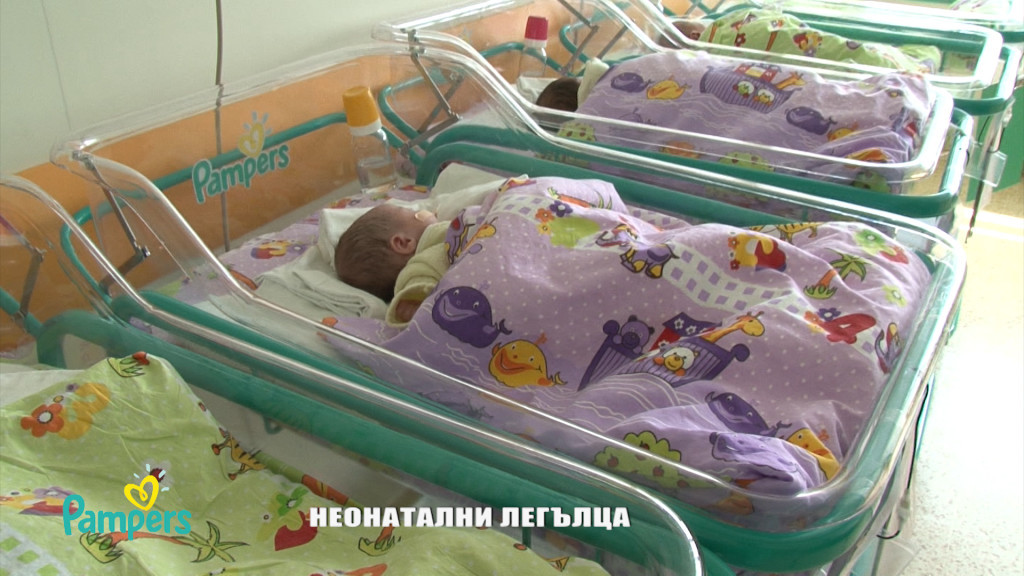 On the Pampers Facebook page Bulgaria Anyone can vote for a Bulgarian city whose maternity ward wants to be modernized with the help of Pampers. Each vote brings a greater chance for the modernization of a maternity ward. Join the campaign and your gesture will help mothers and children in Bulgaria and around the world to prove once again that together we can change the world for the better.

With your vote, everyone can become an ambassador for the "1 pack = 1 life-saving vaccine" campaign in the 10th anniversary of the partnership between Pampers and UNICEF, helping to improve the lives of mothers and babies around the world.

Visit https://www.facebook.com/pampersbulgaria/app/1631261867139974/ and vote for the city you think should receive a donation from Pampers. The donation in the form of neonatal equipment and diapers for newborns will be provided to 10 maternity wards in Bulgaria at the beginning of 2016.

The partnership between Pampers® and UNICEF marks 10 years, during which time neonatal tetanus has been eliminated in 17 countries. Pampers is inviting parents and their babies to join in on a special birthday wish: to help eliminate neonatal tetanus in countries where it is still a threat. Neonatal tetanus affects families in the poorest areas of the world and is most often the result of unhygienic birthing practices such as cutting the umbilical cord with non-sterile instruments. Once infected with neonatal tetanus, the body can never be cured, and in some parts of the world tetanus still marks the life of a newborn every 11 minutes.

A lesson in kindness that only children can teach us (VIDEO)