Children love exciting fairy tales, especially if they are well told and part of a colorfully illustrated book. These are the books from the "Little Bojana" series, which have been delighting both Bulgarian children and their parents for several years now.

To win one of these for your little one, answer our question: What is the name of the little devil in one of the books in the series, whose main character is Little Big Bojana?

You can post the answers under the post with the game in Facebook. Three of the participants, who answered correctly and were drawn by lot, will receive a book of their choice from the fairytale series "Little Bojana", provided with the courtesy of Janet 45 Publishing House.


The winners will be announced on the RODITEL Magazine website - Roditel.bg, as well as on our Facebook page - Facebook.com/spisanie.roditel on July 22.

* The books will be sent by courier to the address requested by the winners. 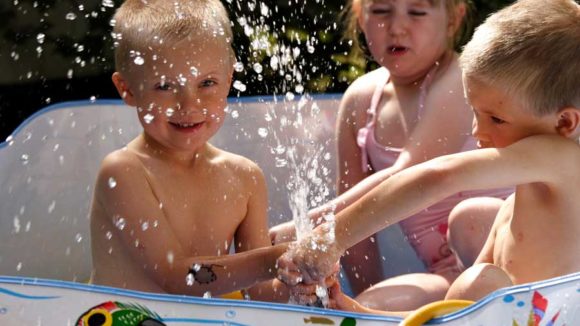 How to keep children safe during the hot summer months