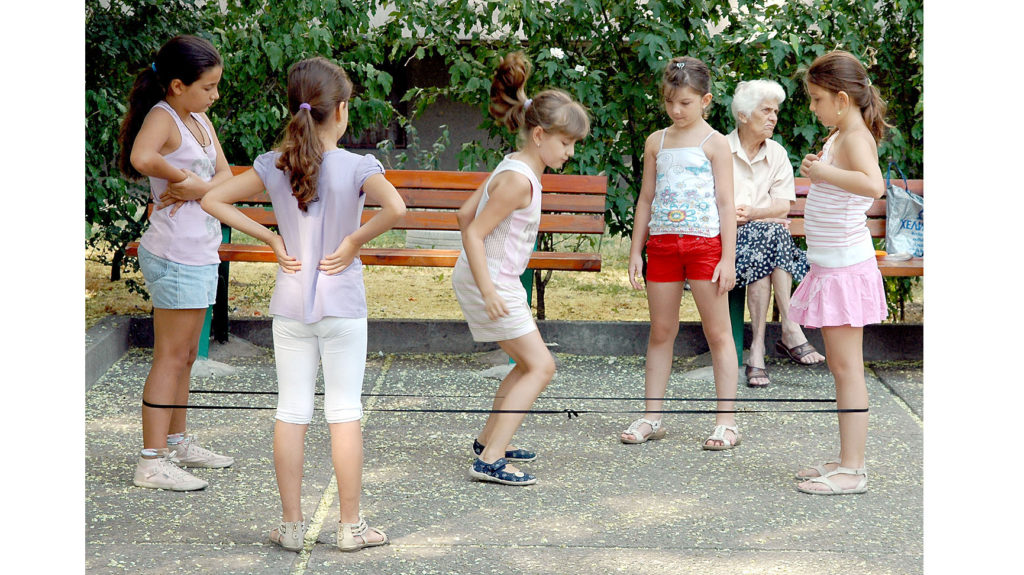 Modern children hardly know the games of our childhood, say historians and museum workers. Therefore, they organize special programs in which they tell the little ones how to play outdoors, BTV reported.

Children of the 2st century spend at least XNUMX hours a day playing with their smartphone or computer, according to European statistics. The games of "guards and Apaches", "folk ball" and rubber band remained in the past.

The History Museum of Sofia organizes programs to introduce children to outdoor games. There, the little ones can see what their peers played with 30, 50 or 100 years ago.

What is it like to raise a child in Switzerland?