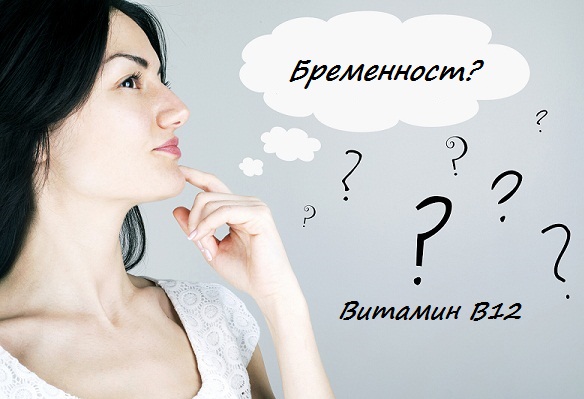 Every year, millions of couples learn that their dream of a family is about to become a reality. For one in eight couples who want a child, however, the dream turns into a nightmare of sadness and disappointment as months and years pass and pregnancy tests are relentlessly negative. Others experience the sadness of miscarriage or, even worse, recurrent miscarriages.

There are dozens of reasons for infertility in men and women – from endometriosis, pelvic inflammatory disease and polycystic ovaries in women to hormonal problems in men or anti-sperm antibodies in some of the partners. However, there is another risk factor in both sexes, which is often overlooked even by specialists – vitamin B12 deficiency.

Anovulation (absence of a released ovum in the monthly cycle) is seen in some women with B12 deficiency due to pernicious anemia. The deficiency leads to abnormalities in the cells of the reproductive system, which can reach the uterine lining. In addition, cobalamin deficiency is associated with abnormal estrogen levels, preventing implantation of the fertilized egg.

The relationship between vitamin B12 and infertility needs further study, and serum vitamin B12 testing should be included in the routine workup of infertility patients, says Dr. Michael Bennett, a hematologist.

Scientists aren't sure yet why B12 deficiency makes it difficult to conceive or wearing the baby to term, Dr. Bennett and his colleagues suggest that low cobalamin levels prevent ovulation and normal cell division of the fertilized egg, and that changes in the lining of the uterus prevent it from implanting.

High homocystine caused by low B12 can lead to fetal death due to thrombosis (improper blood supply), insufficient blood supply to the placenta, pre-eclampsia (which can cause convulsions), premature separation of the placenta or fetal growth retardation.

Whatever the reasons for the association between vitamin B12 deficiency and infertility or miscarriages, Dr. Bennett and his colleagues believe that the number of cases in their own practice illustrates the importance of assessing vitamin BXNUMX levels. This is especially important these days when women of childbearing age get large amounts of folic acid from supplements because high levels of folic acid can mask B12 deficiency. 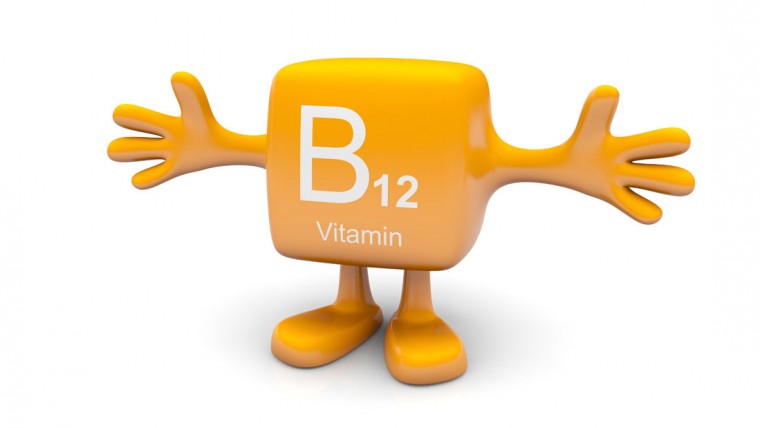 Many places in the medical literature mention that B12 deficiency is a relatively rare cause of pregnancy failure. However, reality speaks for others. A recent study, for example, compared 36 patients who experienced multiple fetal losses with 40 women who carried healthy babies to term. Scientists found that 31% of women with multiple miscarriages had high homocysteine ​​levels (elevated homocysteine ​​levels are caused by low levels of folate, B12 and/or B6 and are easily treated with the supplementation of these vitamins).

The material is based on the book "Isn't it V12?” by Sally Pacholok and Jeffrey Stewart
from Kibea Publishing House

What is vitamin B12 and why is it so important?

Is your child nervous or distracted? Check magnesium!

Folic acid - why it is important during pregnancy