The Patriotic Front issued a primer, which it decided to distribute to children today, on the first day of school. However, it turned out that their textbook was full of spelling mistakes.

"Giving out a primer to children is not moral, it is a separate issue that it contradicts a number of laws," said MP Antoni Trenchev from the Bulgarian Democratic Party, as quoted by OFFNews.

He added that not only was it inappropriate to hand out such a primer, it was full of spelling mistakes. "The rule for a full and short article is not observed at all, Shipka is found under the letter "Ч" in the primer, and Yavorov is described as a member of the VMRO", Trenchev gave an example of only some of the inaccuracies in the book of the patriots.

The primer was written by the patriots themselves, and the editing was done by the MP from VMRO and former mayor of Plovdiv Slavcho Atanasov.

According to Trenchev, this is political propaganda that is given to children. Boyka Marinska, deputy of the DBG, also issued a statement on the subject. "Patriotism is, first of all, knowing the Bulgarian alphabet and not getting it wrong. It takes me hours to correct all the mistakes I made in the texts. There are even mistakes in the alphabet in the so-called primer, and the same people announce that they are drafting a bill for the Law on the Bulgarian Language". Marinska is categorical that agitation in schools cannot be done and it is prohibited not only in a campaign, but at any time and in this sense the rule of law applies to everyone.

"Using the textbooks and the school for party PR is an attack against the mission of education, which the Republic of Belarus will not tolerate," adds Marinska.

Deputies from the Patriotic Front today distributed their primer to children on the streets and in front of the Ministry of Education. 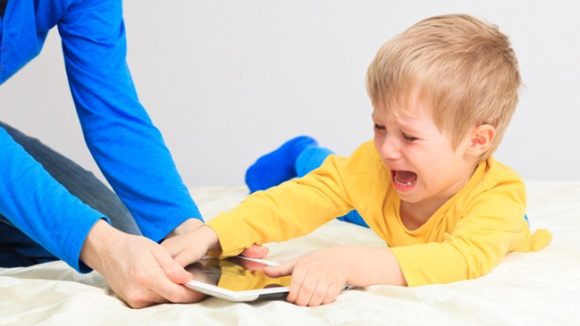 Should we ignore toddler tantrums?