Years ago, I had a friend who got married soon after we graduated. She thought she had found the prince of her dreams, their relationship was supposed to be a fairy tale. He even gave up studying and realizing himself in life. Just because of this love. Shortly after she gave birth, however, everything changed. Her husband took her for granted, not even allowing her to go out with her friends. You had other duties.

The first time I saw the bruises on her body, she told me she hit herself. Roll something up quickly. I could see that she was embarrassed and I did not dare to inquire further. So until she once told me herself that her husband was harassing her. She was ashamed, she felt humiliated. He didn't even dare to complain to his parents. She could not part with her husband for the sake of the child, and she herself chose such a life. Surrendered.

We rarely see each other anymore because we went in different directions. Maybe we meet for coffee about three times a year. But I always see the sadness in her eyes. The pain and remorse that she could have had another life. I remembered my friend from my school years and one statistic - that every third person in our country suffers from domestic violence.

I thought about how easily we accepted slaps as a solution to our problems. Even for an educational measure. To the elderly and weaker people, in school, on the street, to our children. Because everyone has come home nervous after a stressful day at work. The kid welcomes you happily with the hope that you will play and read books. However, you send him to his room to leave you alone. Our problems are more important. And we don't think about pushing our own children away because of our adversity. Because we don't love ourselves. How then can we love others?

Parents now accept it as normal that family life is full of scandals and we don't realize that after that the kids copy everything. So they also know that they can use harsh words and fists to solve their problems at school and on the street. That is why aggression between teenagers has become a daily occurrence.

I also remembered the story about the 3-year-old Etsi, who was beaten by Batkov people. I hope that all of us as parents have learned some lesson for ourselves and have thought about how we raise our children. Are we giving them enough love? Because for a kid, a pet is much more important than the need for money. It is true that it is difficult for all of us, no one denies that we have to take care of our children and work to raise them. But no one will bring back the lost years.

A slap won't replace a smile, nor will it solve our problems. It will only deepen them. But we will know that when it is too late. And when our child has turned into an aggressive adult.

Education through struggle - a vicious circle

I don't want to yell at my child

9 magical expressions that make it easier to raise children 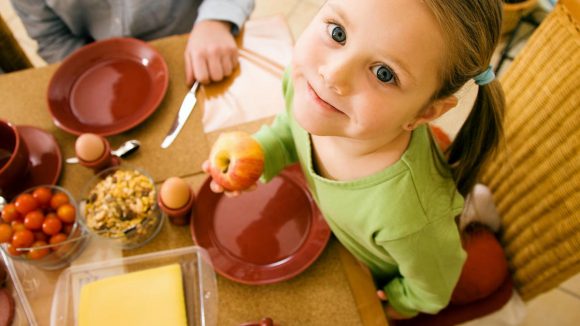