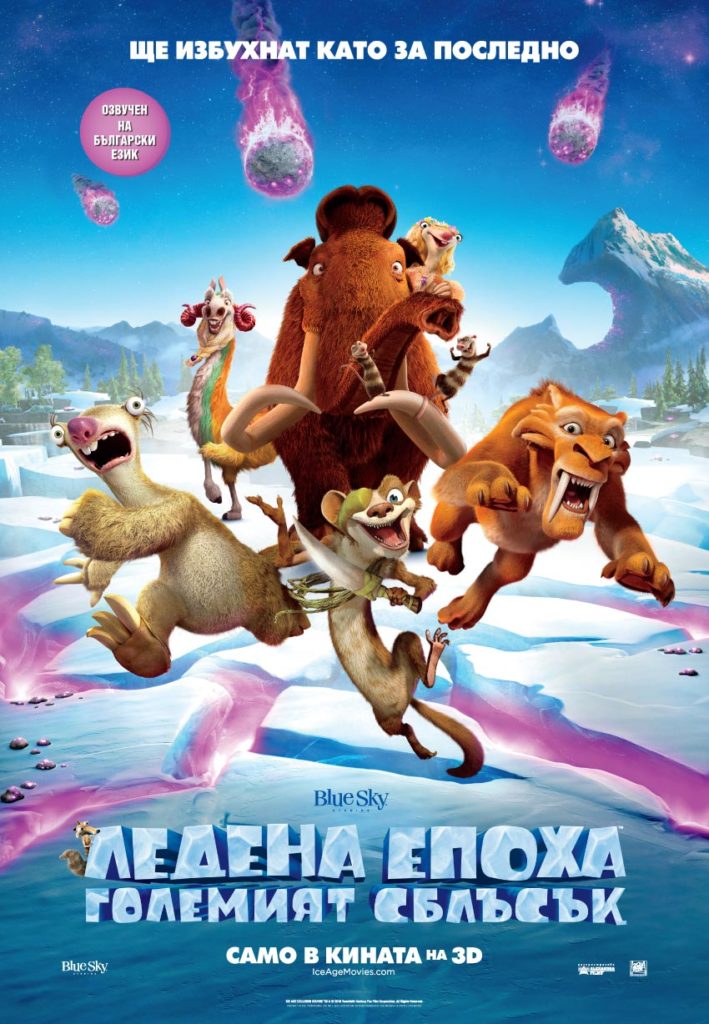 The favorite of millions of children and adults "Ice Age" returns with its fifth episode and premieres in cinemas from mid-July!

This time, the iconic animation gives you a chance to win great prizes – Hats with a ball, t-shirts, aluminum thermoses, fun prints with the face of your favorite characters. 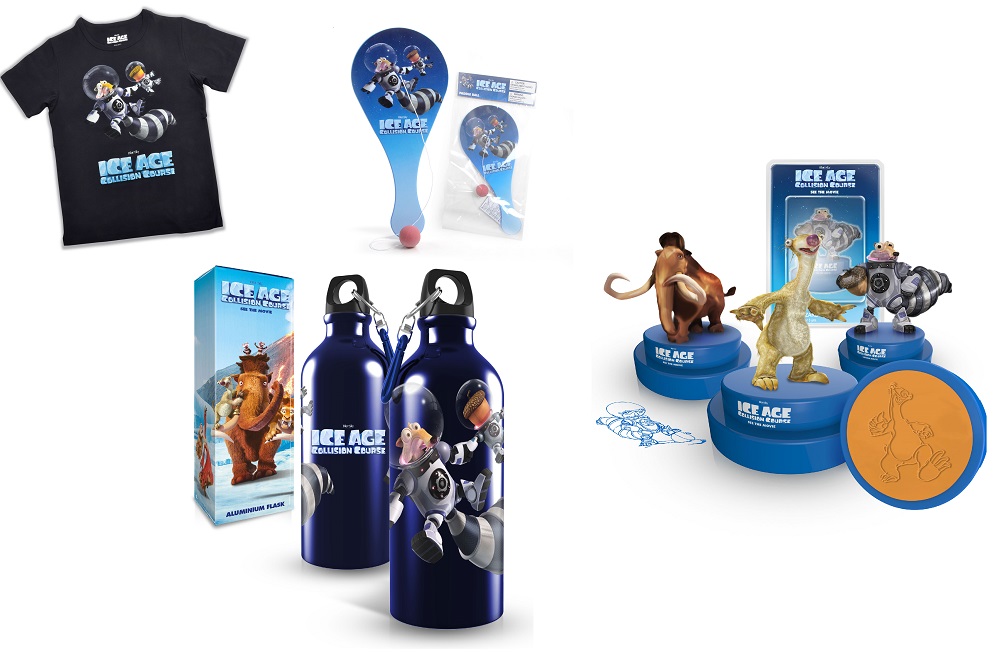 To do this, answer the question: "On what date will the premiere of "Ice Age: The Great Clash" be in cinemas in our country?" (wildcard – below).

You can give your answers under this post or as a comment under the game post in Facebook, as four of the entrants who answered correctly and were drawn by lottery will receive Ice Age: The Big Clash prize sets.

Another epic pursuit of the elusive acorn launches everyone's favorite prehistoric squirrel into space and sets in motion a series of events with Scrat-astrophic consequences. In order to save themselves, Sid, Manny, Diego and the rest of the heroes leave their home and embark on a fun and adventurous journey through exotic lands with many new colorful characters.

ICE AGE: THE BIG Clash is the biggest and most ambitious installment of the series yet. Producer Lori Forte recounts, “In the first Ice Age there was a scene of the herd going through an "ice museum" where we see a prehistoric fish, a dinosaur, Sid's evolution, and then a flying saucer. The presence of the spaceship has always intrigued us. We knew that someday we'd explore the mythology surrounding it, and we thought now was the right time to go back to that part and sow the seeds of The big clash. "

Whitening of the penis in boys - the fictional diagnosis of "phimosis"