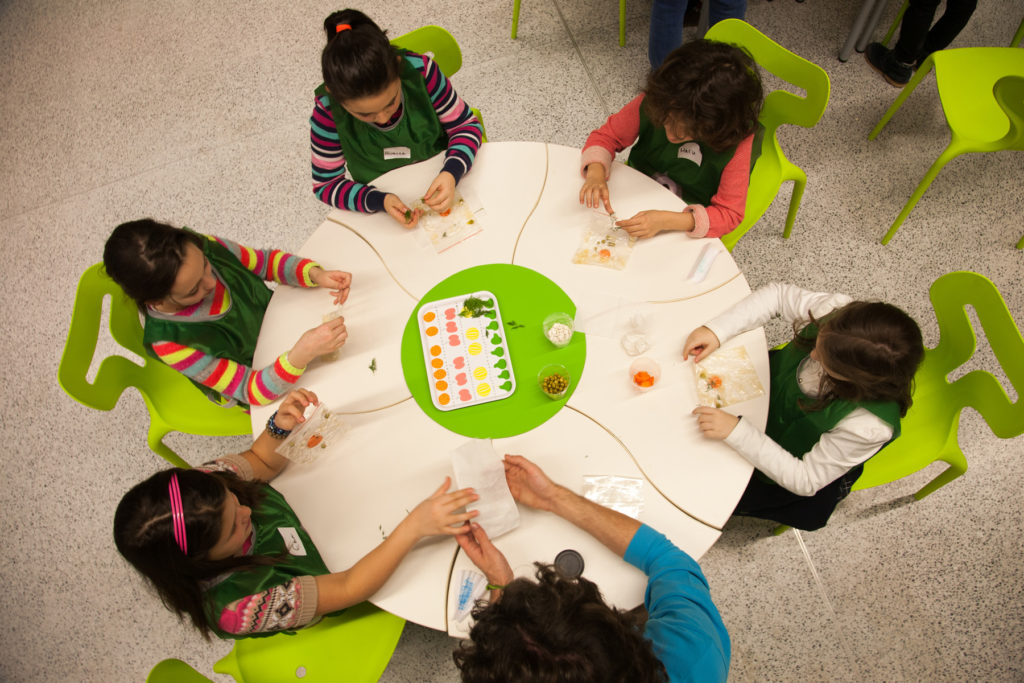 In Muzeiko, registrations for the summer edition of "Smart Vacation" – a program that was held with great success during the winter and spring vacations. In June, July and August 2016, children and their parents can choose between full-day classes in Bulgarian, half-day classes in English and full-day classes in both languages. Activities in all three modules include stories, creative workshops, science workshops and outdoor games, dedicated to a different theme each day of the week: Mondays - birds, Tuesdays - trees, Wednesday is rock and mineral day, Thursday is animal day , and Friday – in heaven. The scientific team of Muzeiko has made sure that the activities are varied and not repeated on any day of the respective month. 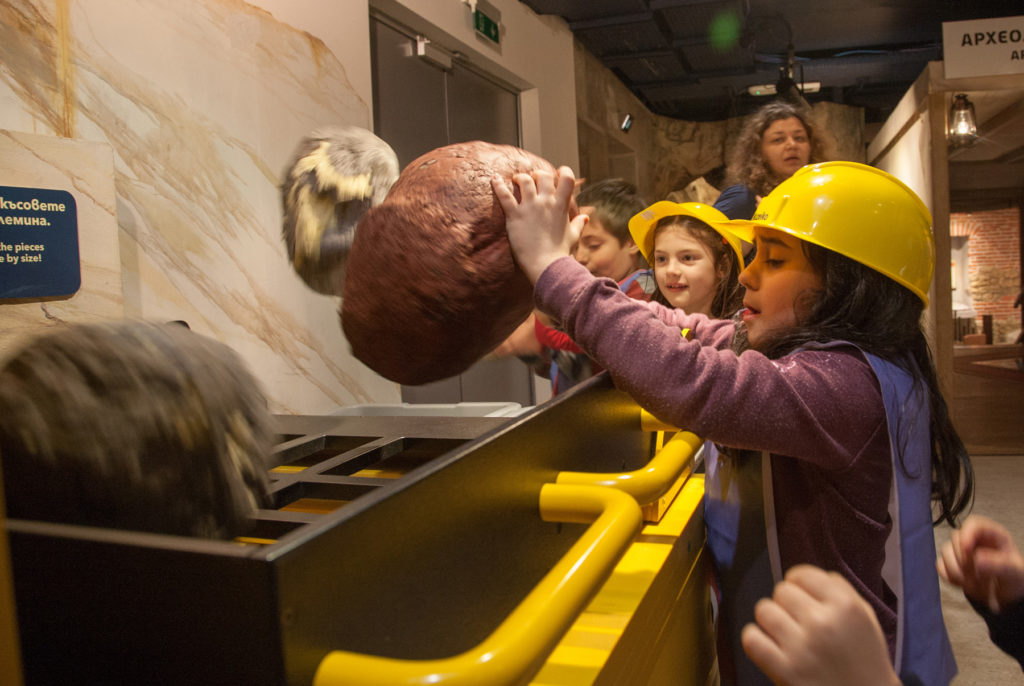 This summer, children are also welcome at Muzeiko with the new season ticket "Summer in Muzeiko". For the price of just one candy per day, the card gives unlimited access to 130 educational games, 13 science exhibitions, all open studios and science workshops in Museco, its green roof and mini climbing wall and the area for the little ones. The "Summer at Muzeiko" card is valid for three calendar months after its purchase and is available at the children's science center between May 15 and June 30.

Muzeiko is not only the new landmark in Sofia, but also the largest children's science center in Eastern Europe. On each of its floors, visitors meet real scientists - the Musekovites, with whom they talk about cheerful science, do fun scientific experiments and discover new universes. In addition to 130 educational games and 13 scientific exhibitions for children, Muzeiko also houses the only planetarium in Sofia, which organizes scientific screenings with short talks about the stars and the cosmos in the company of real astronomers. 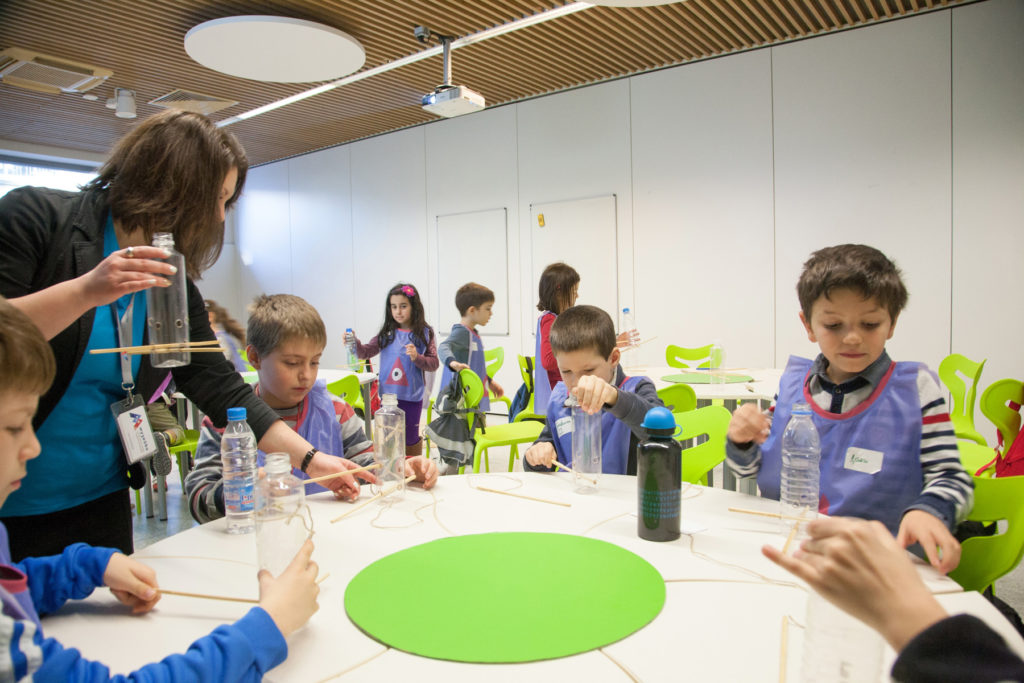 All programs at the Muzeiko Children's Science Center are created by its educational team - pedagogues, professors and experts with many years of experience in teaching and working with children.

The children's science center was created mainly for children between 6 and 12 years old. But Muzeiko has also thought of all other ages. After bringing together more than 450 fun and science lovers over the age of 18 in May for the first ever SCIENCE PARTY, in June the Muzeiko team will start and its first program for the youngest, children between 0 and 5 years old. It will be called "Days for the little ones", and in it Muzeiko will organize meetings between parents and with doctors, rehabilitators, speech therapists and other specialists in early childhood development. Together with the children, parents can participate in art, music, imagination and motor development workshops prepared by the Muzeiko team.

More information about Muzeiko and its summer programs can be found here: http://muzeiko.bg/bg