The minimum wage after the first of July will increase by BGN 16 and will exceed the defined poverty threshold. This is recorded in the report of the Deputy Prime Minister and Minister of Social Affairs Ivaylo Kalfin to the draft decree, which the government finally confirmed.

The government reaffirmed the increase in the minimum wage that came into force in January and the planned new one from July, after following the procedure and agreeing the intention in the national tripartite council.

In his reasons for the proposal, Ivaylo Kalfin states that the periodic increase of the minimum wage guarantees the preservation and moderate increase of the purchasing power of the income of a large part of the working people, and the growth does not lead to additional burdens in other areas and the effect on the state budget and budget organizations is predictable and tolerable. Thus the net minimum wage will be slightly above the poverty line.

However, according to many workers and parents, the increase is insignificant and claims by the Ministry of Social Affairs that it will lead to increased purchasing power are frivolous.

After paying taxes and insurance, the minimum wage currently provides a net income of BGN 282. After the first of July, it will be 16 leva more and will reach 298 leva. 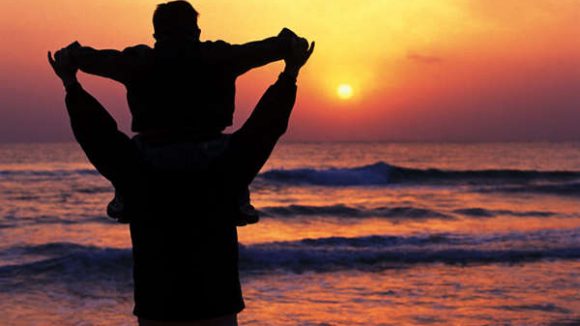 A wise parable about father and son