I miss you, childhood

How I miss those years
when carefree children
with bruised knees and blue elbows,
we ran late into the night!

One on a rubber band jumps, plays
and almost bursts with laughter,
another skilfully schmeiser draws
and begins a cocktail of games.

With a slice boldly smeared,
all the kids had dinner outside
the mouth was slightly smeared,
but who noticed that…

Some were guards abroad,
other Apaches even…
And the interblock space
it was played until dark, wasn't it?

Mom wasn't worried
looked out the old balcony
from there he called out: "Isn't it cold?"
I didn't have a phone in my pocket...

Everyone was friends with everyone,
we didn't care whose father had money
and had no interests,
expensive branded clothes, cars.

Everything was so simple
but real, without selfies and makeup
and we were sad as hell when
childhood passed away and turned into smoke!

Unfortunately, today's children do not know
these carefree games
but if they play outside for a day,
this feeling the computer will replace!!!

The childhood of the 80s – the memories in pictures

Being a father to a daughter

Hello daughter, do you recognize me? 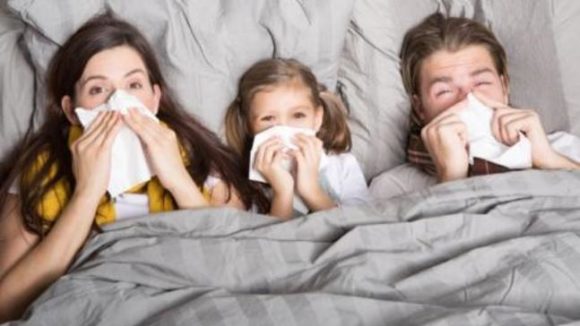